For the opening of Árbol de Luz, in the Autumn of 2012, Turrell was joined by one of the most influential artists of the late 20th century, Philip Glass. Glass + Turell was a concert intervention that saw two of the most respected and brilliant minds in Ccontemporary Aart working together for the first time in what can surely be called a historical event for the world of art and culture. The concert’s proceeds were donated to the preservation of the Maya Culture. 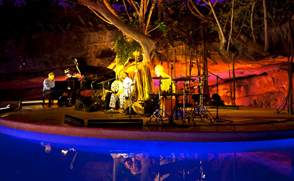 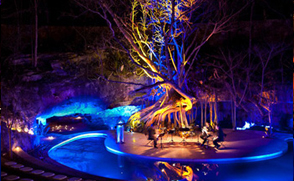 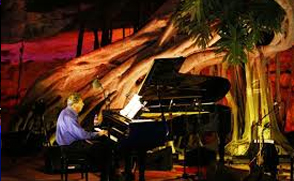