Cosmology, The Integration of Time.

The performance brings together the iconic composer and performing artist Laurie Anderson, and James Turrell, master of light and perception. This confluence of visions that expresses Turrell’s interest in Cosmology and ancient life with Anderson’s fascination for the human condition, stories and civilization dilemmas will fuse into the Mayan World. The historic performance will occur at Árbol de Luz, an installation by Turrell, in a ¨cenote¨ within a XVII century Hacienda in the Mayan world. After more than five thousand years of history, one million native-speaking Mayans inhabit the Yucatán Penísnsula. They are experiencing a rapid erosion of their ancient wisdom and a fragmentation of their land and culture. 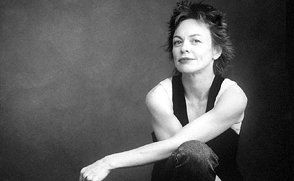 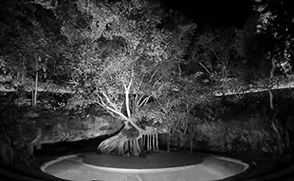 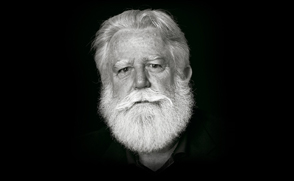